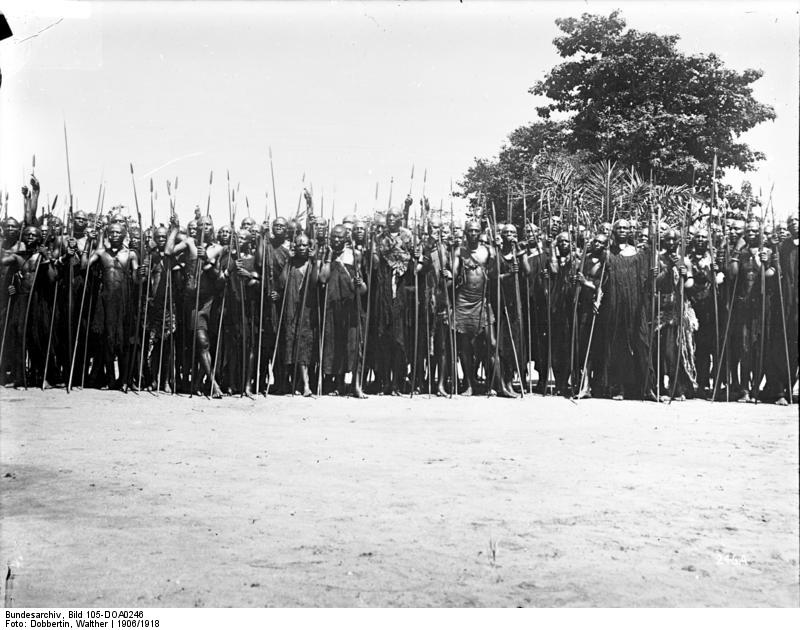 Since the 15th century, Burundi was organized as a monarchy around a king known as the Mwami. Burundi has a strong oral tradition, inspiring historians with its legends and tales. The kingdom rejected all the incursions of the Zanzibar slave hunters before submitting to the Germans in 1897. Mwezi Gisabo surrendered on June 6, 1903, at Kiganda which eventually became a historical site. Successively a German then a Belgian colony, Burundi became independent in 1962. The assassinatin of the national hero, Prince Rwagasore, on October 13, 1961, marked the end of the monarchy. In 1966, Michel Micombero became the first president of the Republic of Burundi. The Burundian population is composed of three main ethnic groups (Hutu, Tutsi and Twa). However, unlike what is very often the case in Africa, these groups did not form different cultures. The language Kirundi, as well as most of the social customs, anchors the majority of the population to a territory united since the eighteenth century. Although Burundii has faced challenges in the recent past, the strong base of culture shared by everyone provides the foundation for a people moving forward. The cultural and historical inheritance of the country is extensively rich, especially since there is no written historical record. In an oral civilization, a whole unique cultural universe reveals itself to those who listen to tales circulating in Burundi as well as to those who are interested in visiting ancient locations full of memories.

The Treaty of Kiganda

German establishment in Burundi was not easy. Although the invaders settled on the east coast of Lake Tanganyika in 1896, King Mwezi Gisabo did not surrender until June 6, 1903. During the intervening years the Germans tried in vain to invade the country. German captain Von Bering was forced to look for support from dissidents to the king and found Maconco and Kirima who were claiming territories for their own. They were able to oust the king from his capital (Muramvya) and forced him to retreat to Kiganda. Rumor has it that the king was never defeated. In fact, catholic priests of the mission of Mugera and some of his influential sons like Ntarugera had a hard time bringing the king to negotiate with the Germans. At Kiganda, on June 6, 1903, Germans were obliged to acknowledge that Mwezi Gisabo remained king of Burundi; in fact, a post run by a German was set up for his protection. In return, seated on the flat rocks of Kiganda, the king of Burundi: • Acknowledged the sovereignty of Germany • Recognized the autonomy of Maconco and Kirima respectively in Bukeye and Muramvya • Accepted to pay a fine of 424 cattle as reparation • Agreed to not hamper the action of the catholic mission of Mugera, etc. In this region considered to be the cradle of Burundian culture, the site of Kiganda Treaty is included in a circuit that passes nearby the Kings’ valley, the monument of Rubumba trees and the cultural attractions of Gitega, before continuing towards the natural eastern sites of the country. 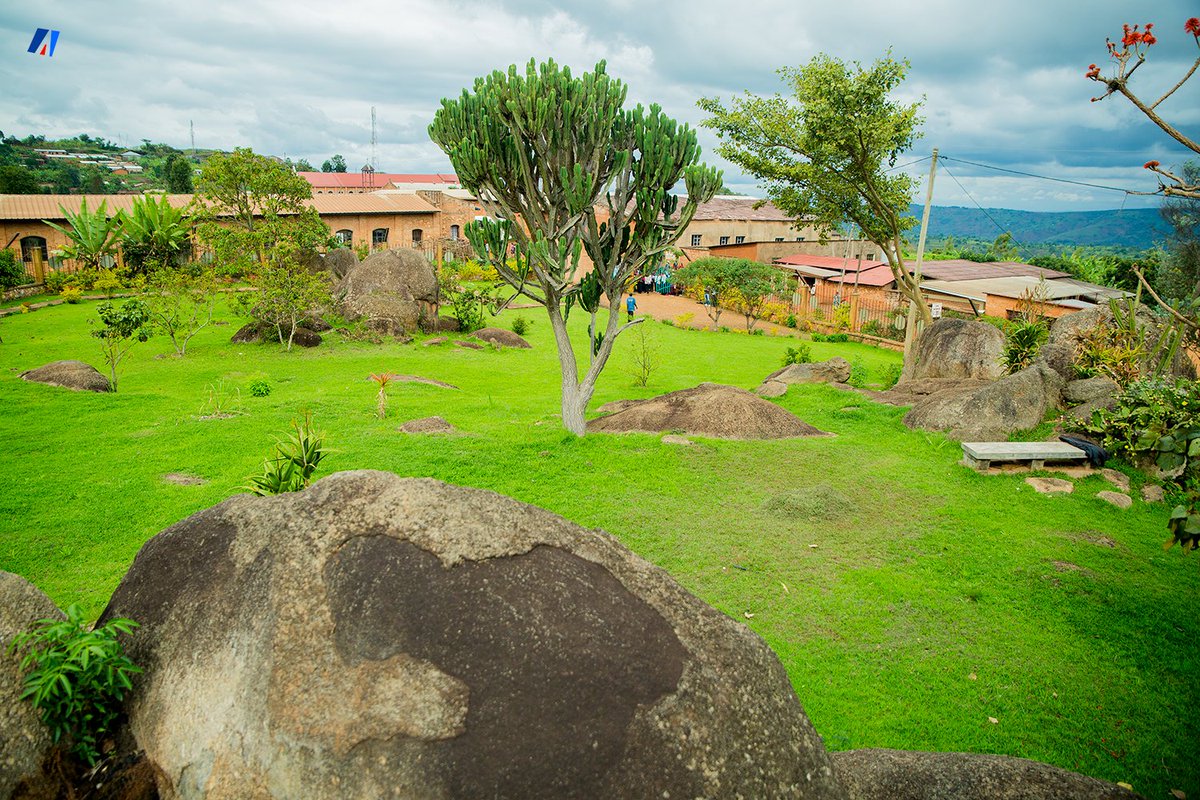