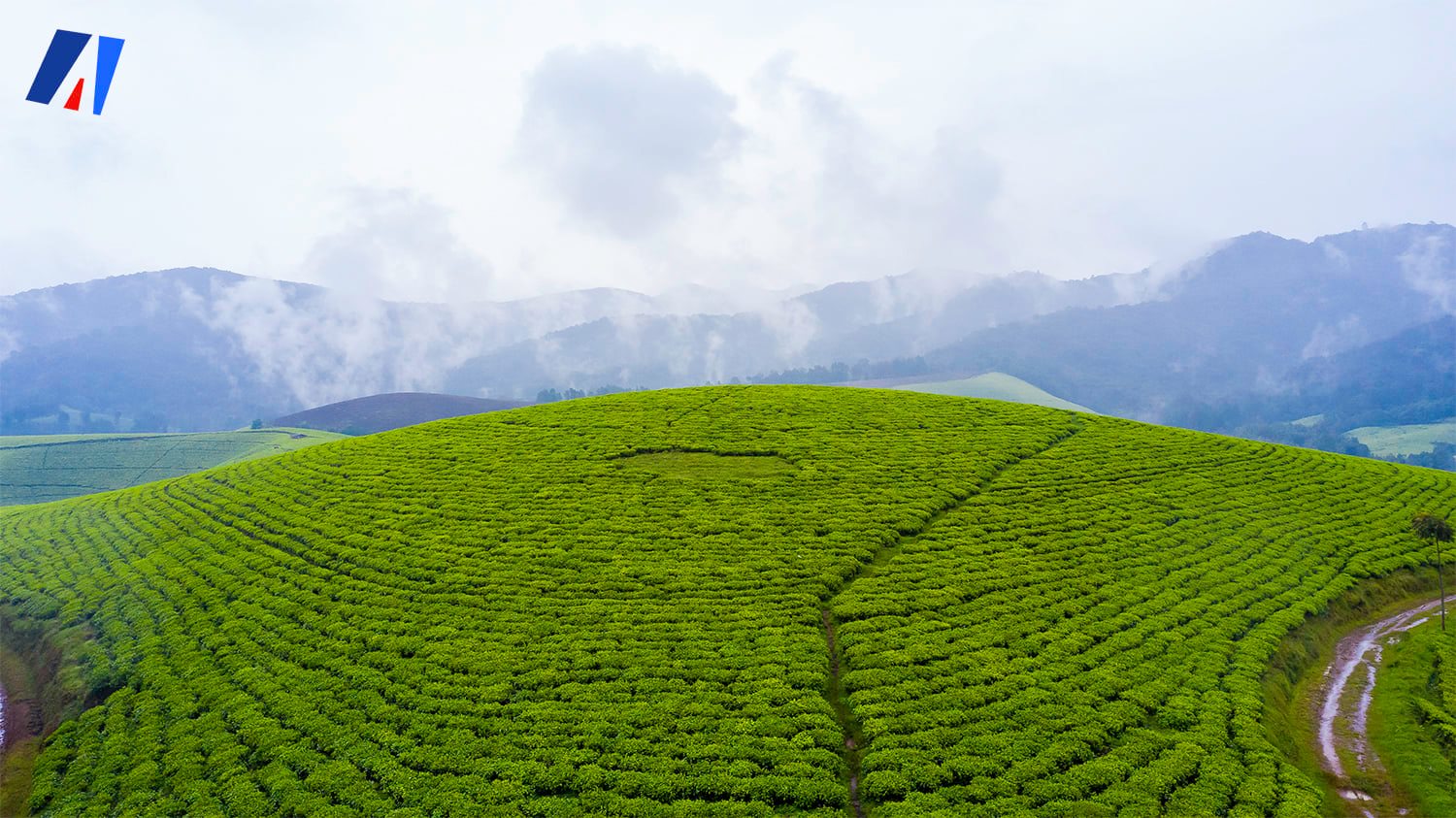 Burundi is centrally located in the heart of Africa. Its geographic position allows easy access in less than two hours flight time to many of Africa's most attractive tourist sites such as:

The Republic of Burundi is a country of 27,834 square kilometers located in Central Africa's Great Lakes area. It is bordered to the north by the Republic of Rwanda, to the south-east by the United Republic of Tanzania and to the west by the Democratic Republic of Congo. Burundi is a state with a population over 9 million.The capital, Bujumbura, is located on the banks of Lake Tanganyika